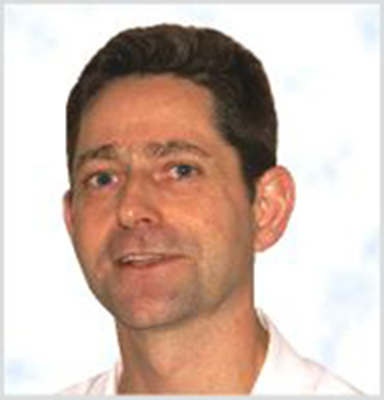 His post graduate studies have included a course in Modern Acupuncture with Dr Anthony Campbell (Royal London Homeopathic Hospital). This is incorporated with osteopathic techniques in the treatment of patients.

As an Associate Osteopath and founder of his own practice in London, he has gained a broad and valuable spectrum of clinical experience.